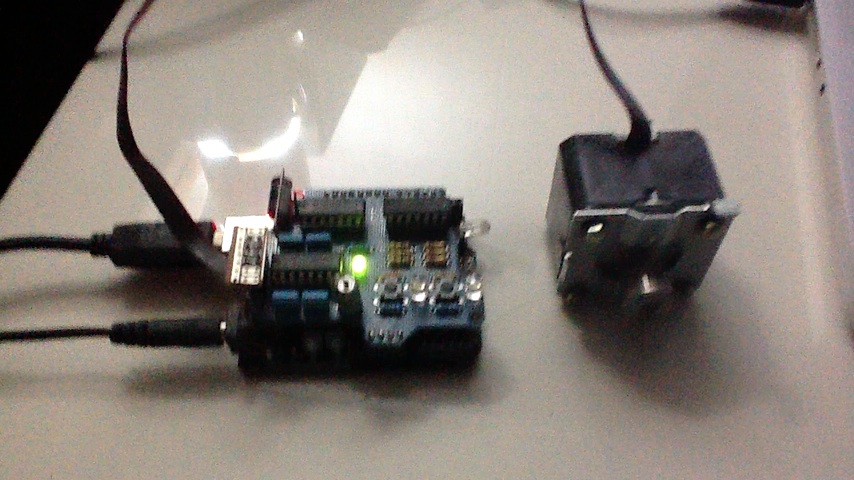 For anyone wanting to experiment with driving a stepper motor using an Arduino, you might want to try modifying the sketch below. END_OF_DOCUMENT_TOKEN_TO_BE_REPLACED

I’ve put in an order for a stepper motor and ball screw – quite excited and pleased that this online reseller (which we’ll name later) has responded. We’ll see if the experience of dealing with online merchants is any good; otherwise we’ll be continuing our walkabout across Binondo streets and alleys to find suppliers for these (and several other) key parts. END_OF_DOCUMENT_TOKEN_TO_BE_REPLACED

I’ve been sitting for over an hour at these keys,

Calling to mind that snippet of prose drifting

like cirrus in the darkening Jupiter sky that was

my mind, as I fell asleep last night.

A suitable poem, or fragment of story with which

to greet you with on a certain, special day. It was not:

A Higgs particle may contain the energy of 244,593 electrons.

(A statement that meant nothing, to anyone, only 39 years ago. And, truly,

scant little to me either, except for E=mcc).

spoken in a voice with the faint traces of an accent from Guangzhou,

by Dr Tsien, from the surface of that icy satellite, as he stood there dying

millions of miles from home. `Twas Clarke that dreamed up that still oft-visited universe.

oak leaves, from that treeline just beyond that couple sitting by the edge of the field,

and sprinkled with flakes of snow, a view of the seasons through electronic Palantiri,

and of laundered linens, packed snug, among bags and pouches,

leather, and a faint scent of sampaguita and camomile tea

It was a longish fragment, worn of splinters by three and four years of time.

In those words were held still the memory of embraces, in farewell,

with two much loved childhood friends, and other words exchanged, and not

It’s cadences hinted at all the magic things that the year had brought to light,

of exoplanets barely a pixel or more to the sight, of springtime come to desert climes;

of the marshalling of pages of thought, as bulwark against the dust of ages

Spoken, it would have described an oh so slightly overly exuberant

joy, and of affection, and described – precisely! – my abstract gratitude

for a universe rich enough to have

Sigh. So much for the precision of the somnolent mind. Can’t even frickin parse words into a usable poem, tsk. 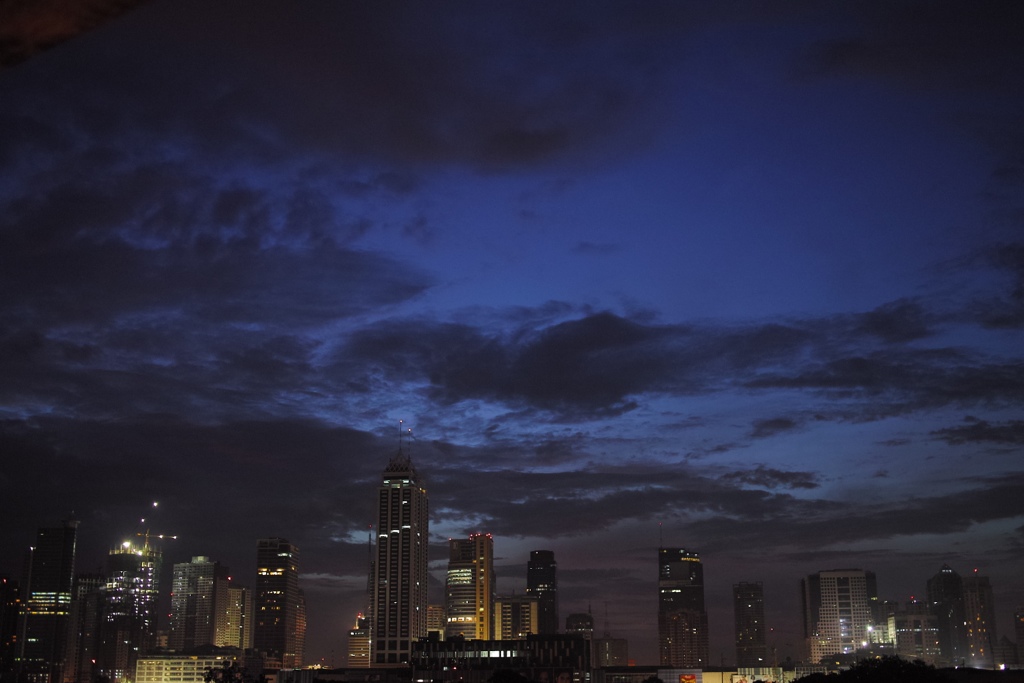 It was fun sharing with friends on your Facebook, but idiocy like this, flagging a journalist’s content posted on your network, really is a deal breaker. You folks could at least take some Jimmy Wales Wikipedia smarts and check before you lock out a journalist that I and others in my network trust, and value. Put together some kind of community-vetting system or something. Meanwhile, I’ll just be getting news direct from there, among other places I’ve discovered, and perhaps Google+.

Those are the breaks, ey? Good luck with those share prices and monetizing these networks. I guess I’ll have to find another way to share stuff with folks – such as this blog.

I’m starting this project with nothing more than an inexpensive drill press, a wood router, a Black and Decker RTX-1 and a few hand tools. This severely limits the precision of any metalforming work I can do.   This means that I’ll need to rely on precision made parts – bearings, primarily, and a ball screw and nut – and use those to create a reasonably true frame with bearing rails for a hand-cranked, single-axis feed table. END_OF_DOCUMENT_TOKEN_TO_BE_REPLACED